Oleander - You can easily substitute "hold my beer" with "hold my book" when Oleander is in the scene. Instead of putting you into a constant state of Zzz's with her affection for books, she will make you consider sprinting to the nearest library to buy, rent, or... liberate your own to keep up with her coolness.

Shout-out to Cherry (the pretty one) and Berry (the smart one). Right! *fistpumps* Their antics and mannerisms are infectious to the point where you'll be giddy to tell anyone and everyone how well you also make phat stacks or how bright Tidy Ron's whites are.

B is literally the perfect lieutenant and militant PC. They've been able to portray discipline like I've never seen in a character. It is very awesome to see the soldier type not being someone who forces order on others but holds it to themselves at all times.

Gloo is very interesting character that has quite a spectrum of feelings, emotions, and desires. I have never seen a half-ogre with so much humanity before!

Aravae is such a breath of fresh air, I definitely want to see more of her.

Thurjj and Ghourr are endlessly entertaining, and I look forward to seeing more of them in the future.

Kygra - I had a lot of fun meeting this character and the entire aspect of a Maiden that isn't attractive but is a brute
Vicky - Always appreciate a bit of forum RP and feel it needs to be mentioned here.

Berry and Cherry Mistbreeze because how could anyone not love these two crazy hins!? RIGHT?!

Thorfinn for STORYTIME. Thank you, thank you, for including everyone!

The two new gnolls are amazing, very well played, and great to Have around. AND brave enough to Rage with Tor. Very cool.

Mister B still got it!

Love Glora, so kind and generous, fast becoming one of Avli's backbones for new PCs.

Did you know Zerub has a statue???

Jake is a blast to adventure with when you get used to his "F*ck it/you; I do what I want when I want; Come get some, b*tches" attitude. Long live the Violets!

It has been great getting to know Aravae and attending some epic adventures with her. She is witty, funny, fearless, practical and damn can she put down some food! I always enjoy the view when she is around.

Everyone here is stellar!

I had a great time with Berry and Cherry just a sweet duo!

Thank you everyone.. you rock rp!

Hard decision to make here, and more honorable mentions that I could fit in this message before hitting the character limit, so before I comment on these two, in particular, I just want to give a shout out to literally everyone. The player base and dms have all done a tremendous job of getting me involved as a new player, and everyone has been an absolute blast to interact with. Seriously, awesome community and everyone has just been amazing about finding ways to get my character involved.

Fabello is a lad. Exceptionally entertaining and well-played character and he paid my Gnoll to try and beat up his friend. That's good shit.

Thurjj's player is a friend of mine from outside the server. I'm getting that out in the clear, but I don't want you guys to think this vote is just because the guy is my friend! The guy has just done an outstanding job of playing a Gnoll uncompromisingly, and it been a blast having him around and watching him set up situations where others have to deal with his character being an uncultured swine of a creature.

Additional shout out to all the dms that helped us out on day one and the player of Slide Fungustoes for getting us up to speed and into the action ASAP, and a huge thanks for letting us newb up that shadow plane event. That was a ton of fun, and not every character gets to say their first adventure was a foray into the plane of shadows.

Cherry and Berry! I always feel likes it's a game of Pokémon.

Mysterious man with a house of flowers.

Shout out to Kanos/Ariana & VoidHamlet/Sister Clemence - wow, was that a fast 5 plot segments! You two ladies rock! Thanks for keeping me on my toes for your entire Journey North and for all the laughter and surprise pranks. I adore watching the two of you role-play (especially together

) and deeply appreciate all you do to support Avlis both IC and OOC.

June Rocked for Dragonaris! Ravity Shout-out to all my fellow scaled ones for feeding the newest green one. She didn't starve this month, and it's all your fault.

Special shout out to Cherry/Berry and Tidy Ron for riotous high-jinks, loincloths, and no kink-shame. Ya'll are hilarious! Keep it up!

I actually missed the voting window, if you can imagine. So ... I retroactively vote for everyone! Congratulations! Yay gnolls! Boo kink-shame!

W00t to everyone mentioned! Met the gnolls for the first time early this morning. Awesome RP, completely fun : )
Top 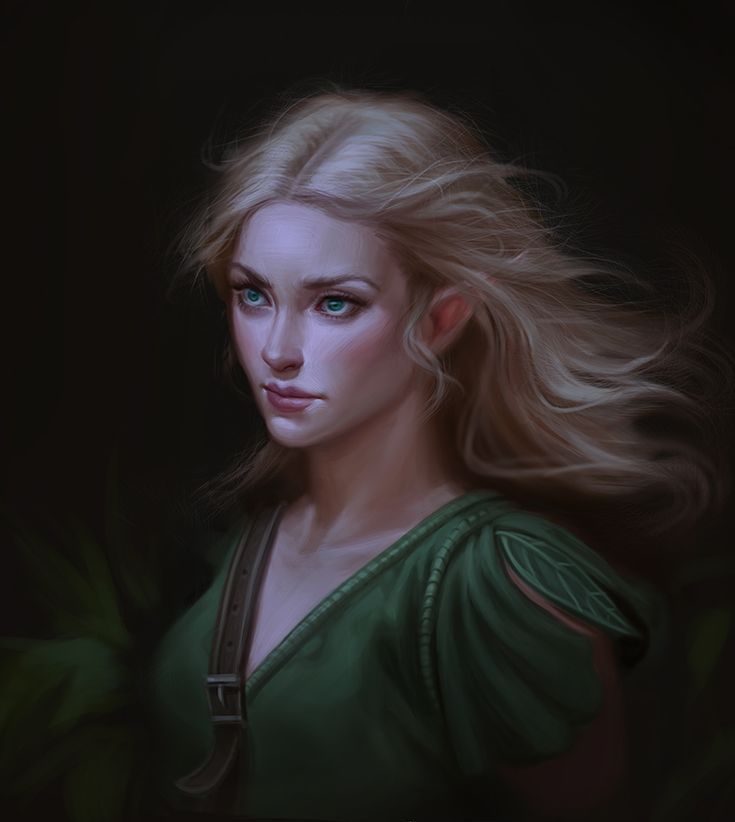 Fabs is fabs... congrats! The Gnoll two I have not met and can't wait to.. Looking forward to surprise RP
Congrats all around!

May ye always find a Friend in the forest!
Top

Awww...Thanks everyone! And congrats to the gnolls, I love playing with you two

Congratulations to the Frikkin' Fabulous Fabello and you gnolls Two! (( see what I did there?)) always good and fun RP with Fab and the gnolls.
And congratulations to everyone that were mentioned and to the oens that were not, as I think everyone on Avlis have great characters. Just a shame that timezones and RL keep a lot of players from not interacting as much as they used to or could do.
Top
Post Reply
7 posts • Page 1 of 1